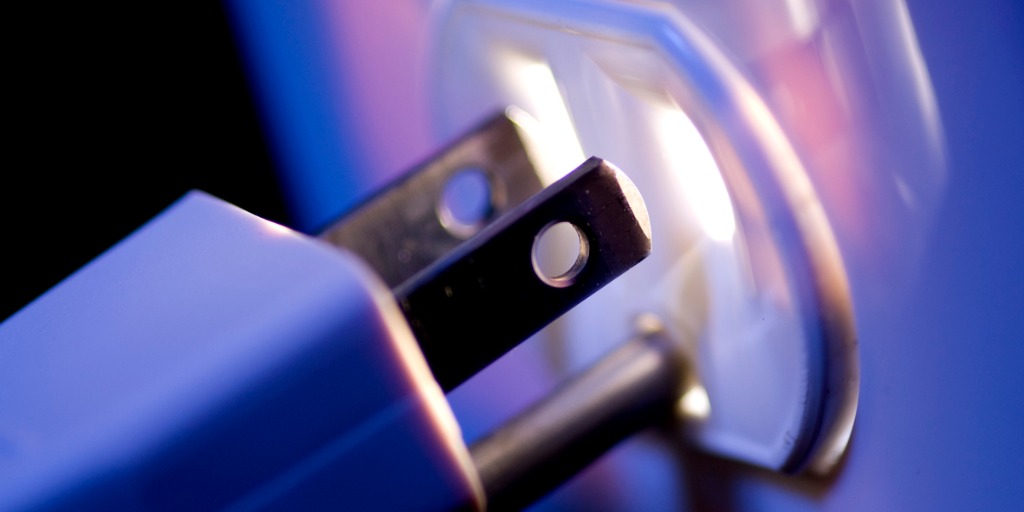 Electric equipment operating in the patient vicinity, even though operating perfectly, may still be hazardous to the patient. This is because every piece of electrical equipment produces a leakage current. The leakage consists of any current, including capacitively coupled current, not intended to be applied to a patient, but which may pass from exposed metal parts of an appliance to ground or to other accessible parts of an appliance.

Isolated systems are now commonly used to protect against electrical shock in many areas, among them:

Without proper use of grounding, leakage currents could reach values of 1,000 μA before the problem is perceived. A patient can be injured by a leakage current of as little as 10 to 180 μA. Ventricular fibrillation can also occur from exposure to this leakage current.

Leakage current is the current that flows from either AC or DC circuit in a piece of equipment to the chassis, or to the ground, and can be either from the input or the output. If the equipment is not properly grounded, the current flows through other paths such as the human body. This may also happen if the ground is inefficient or is interrupted intentionally or unintentionally.

In practice, the ohmic shares can normally be ignored due to their minimal size. However, the capacitive leakage current plays an important part in the electrical safety test of resources and medical devices.

The amount of current that flows depends on:

For medical electrical equipment, several different leakage currents are defined according to the paths that the currents take.

Earth leakage current — Earth leakage current flows in the earth conductor of a protectively grounded piece of equipment. As long as the connection to earth remains closed, a person coming into contact with the metal enclosure of the equipment would be safe. But if the connection to earth opens, the impedance to earth through the person becomes much lower, thus creating a shock hazard.

Because of this potential hazard, the impedance between the mains part of the transformer and the enclosure must be very high so that the potential for electric shock is minimized, even in the event of a fault in the earth circuit.

Medical equipment that has direct physical contact with patients must limit its leakage current to the lowest prescribed levels. According to IEC 60601-1, the leakage current limits are provided in the table below.

UL is the official regulatory body for the United States, as it was appointed by the Occupational Safety and Health Administration (OSHA) to both test and certify all electronic equipment. The IEC is the standards body in Europe, working closely with each nation’s own national laboratory. UL 60601-1 is a standard that has been harmonized with IEC 60601-1.

The UL 60601-1 standard, which replaced the original UL 544 standard, specifies the maximum allowable leakage current values, which differ depending on equipment class and whether the equipment is located in a patient care area, such as an exam, overnight, or operating room. The largest allowable leakage current is 500 microamps (µA) for Class I non-patient care area equipment; as the equipment classes progress, this number steadily decreases. IEC 60601 follows very similar guidelines. Please note that these standards specify the performance of the completed medical device; they do not specify limitations of the transformer. However, having a low leakage transformer can greatly simplify the ease in which a completed device will meet leakage requirements.

Creepage distance — the shortest distance along the surface of the insulating material between two conductive parts.

Following on from this post, see our overview of Using Transformers for Electrical Isolation in Medical Devices